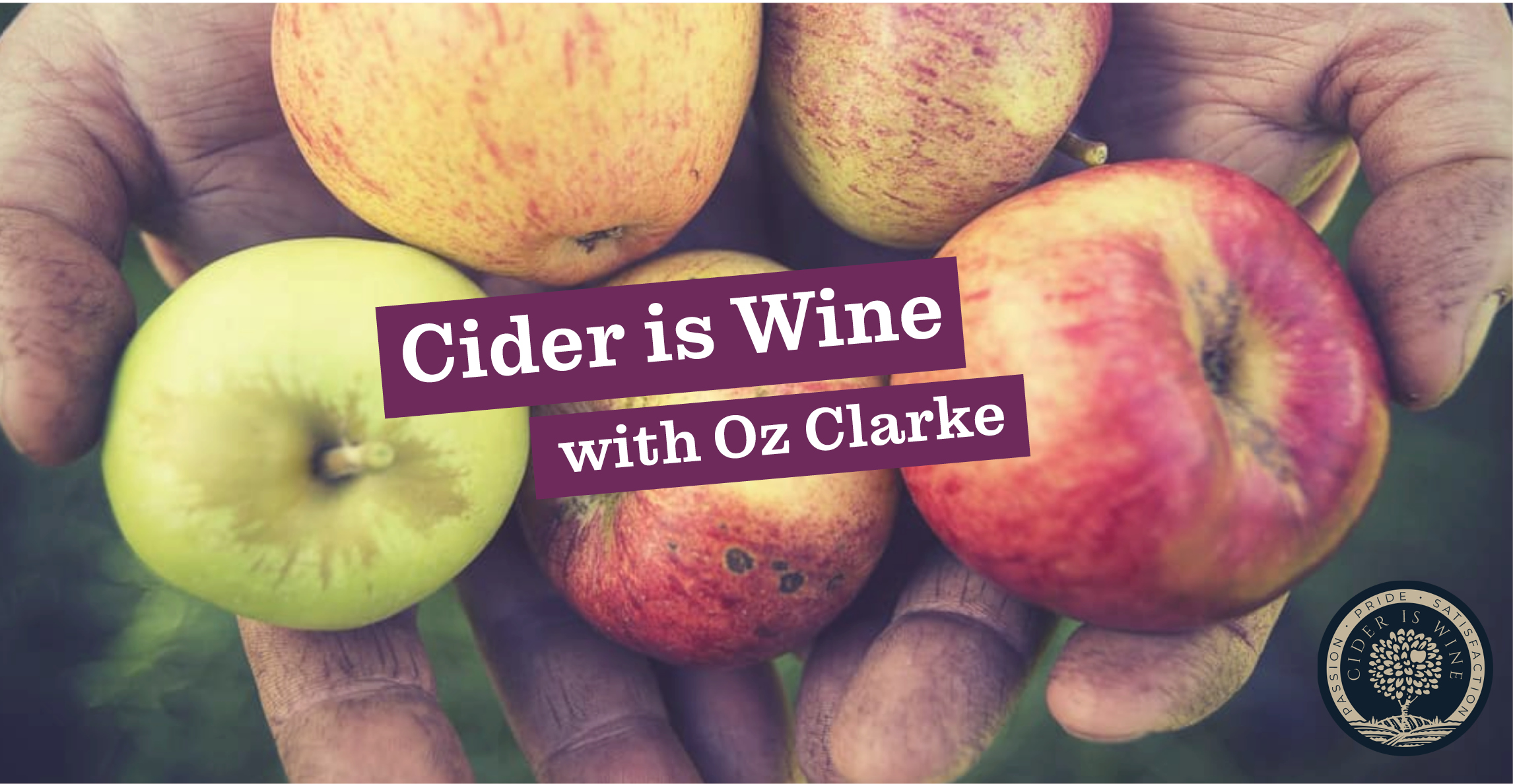 I’ve been having a bit of an apple-y winter. I started eating an apple a day in the autumn, as I usually do, but here we are at the beginning of March. And I’m still doing it. And not only that – the apples are still English. And they’re Coxes. In fact, I’ve been eating a lot of pears too. I’ve tried Comices and various others from abroad, but I’m back to trusty old Conference pears. Buy them. Leave them on the window sill for three days. Eat them. Surprisingly succulent, surprisingly scented. And all these are from last year’s crop. It shouldn’t happen. I shouldn’t be doing it, but…..

I grew up with apples and pears as part of my annual ritual. We had venerable Cox, Bramley, and Lady Henniker (!!) apple trees, and mature Conference and Comice pear trees. All sprawled over a sort of meadow down by the mossy graveyard, which in March was carpeted in so many daffodils we kids would roll around in them like in a sandpit, and the next day you’d never know we’d been there.

So I ate apples and pears, certainly from the end of summers hols to Christmas. But January and February? No. That was the time for preserves. Apple jellies and jams. Apple chutney, apple purees, pickled pears. And cider.

Well. I tried the cider. Memorably I tried the scrumpy old Bill Notley would sell for a shilling or two a pail – if you brought your own pail. Many adults say they can’t now abide cider because their first, awful, ‘drunk’ event was caused by big flagons of sweetish fizzy cider that didn’t seem at all dangerous until you stood up and fell down and couldn’t stand up again. Bill Notley’s sour, angry cider was never going to do that to me – it was too difficult to drink. Even a mouthful required screwing my taste buds to the sticking post as I swallowed and battled to keep it down.

But the flavour of that jangling, home-spun brew, horrid though it was to a kid, has stayed with me. If Bill was still offering it by the pail, I would buy it now. It was true scrumpy. And there is a bilious but definite bloodline running from this to some of the thrilling ciders that are being made today.
For a long time, you could get supposedly craft-ish ciders over much of Europe, in New Zealand and Australia, in Canada and the USA. But they were almost invariably sweetish and dumbed down. In the UK I knew where to find exciting cider, though many of the so-called independent producers were making drinks that were clearly directed towards a kind of tourism and supermarket audience.

But elsewhere? Why wasn’t Canadian cider more exciting? And American? Surely cider apple trees came over to New England with the first European settlers. And Sweden had a couple of highly successful cider brands for the clubbing crowd – where was the real stuff?

I tasted the first glimmer of revival in Virginia where at last dry ‘hard’ cider that might have borne a faint resemblance to the juice of Jefferson’s beloved Hewe’s crab apple was making a cautious comeback. In New Zealand, the boss of Cloudy Bay winery showed me some delicious cider he was making as a sideline. And someone naughtily slipped me a half bottle of powerful, intense ice cider from the north when I was wine tasting in Stockholm.

About time, cider’s coming home. A drink revered four centuries ago in Britain as the English ‘champagne’ is, at last, being taken seriously again. And ‘Cider is Wine’ is a business but also a flag-waver intent on showing us all how startlingly good a bottle of cider can be, and how it does sit at the table just as comfortably as a bottle of wine ever did. Count me in.

Oz Clarke is hosting a virtual tasting of cider from 3 continents on Thursday 18th March 2021.

Click here to book and Cider is Wine will arrange to have the following four craft ciders sent to you so that you can taste along with Oz and the producers (plus a zoom link to access the webinar): 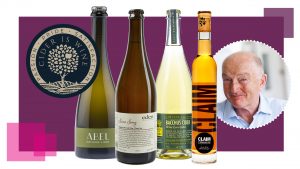