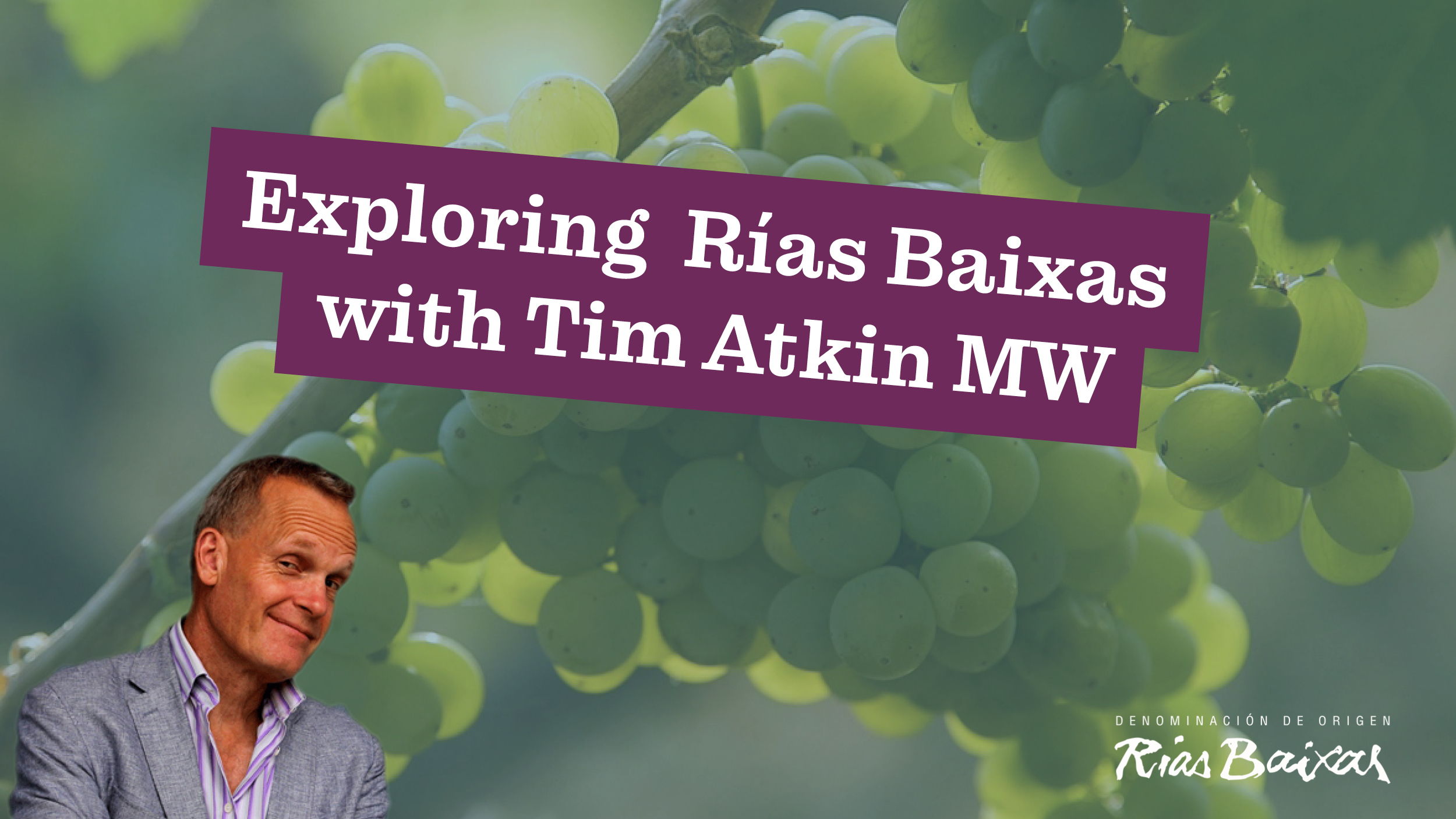 Why does it always rain on me? Visiting the famous pilgrim city of Santiago de Compostela in Galicia, there are times when I feel like Rob McKenna, the character in the Hitchhiker’s Guide to the Galaxy, whose life is literally spent under a cloud. Sure enough, when I touched down in May, the umbrellas were out and the drizzle was falling.

Welcome to green Spain. Climate change is a fact of life here too – vintages are getting earlier, growing seasons drier – but everything is relative. Parts of Galicia are three times wetter than London, with more than 1,800 mm a year. But the relative coolness of the climate and the influence of the nearby Atlantic Ocean are ideal for making crisp, mineral-etched, seafood-friendly whites, especially from the local Albariño grape.

No one seems to know exactly how long Albariño has been grown here, or if originated over the border in neighbouring Portugal, where it is known as Alvarinho, but recent archaeological finds in the city of Vigo confirmed that it’s an old and possibly indigenous grape that was planted in Roman times. With its thick skins, ideal for withstanding all that humidity, and racy acidity, the variety is perfectly suited to the region.

Albariño is one of the great success stories of the last 20 years. It’s so trendy that you can now find it in Argentina, Australia, New Zealand, South Africa and Uruguay as well as the northwest corner of the Iberian Peninsula. And yet its rise to prominence has been very rapid. In the 1970s, the area that now covers the Rías Baixas Denominación de Origen (it wasn’t created until 1988), was dominated by a red grape called Espadeiro; Albariño was almost an afterthought, with just 200 hectares under vine.

But during the 1990s, its star began rising. Galicians had always known that Albariño tastes great with the local seafood and shellfish – there’s been an annual festival dedicated to the grape in the town of Cambados since the early 1950s – and slowly the message began to spread further afield. Albariño is fresh, crisp, dry and full of flavour. Think of it as Muscadet with more personality and ageing potential.

The white wines of Rías Baixas are more varied than you think. Yes, Albariño is now the top dog, with around 96% of the 4,184 hectares, but other grapes are grown too: Caíño Blanco, Godello, Louerira, Treixadura and Torrontés. Indeed, two of the region’s five sub-regions – O Rosal and Condado do Tea – located close to the Portuguese border, specialise in blended whites using Albariño as a base. While we’re discussing other grapes, I feel I must mention some reds. The likes of Brancellao, Caíño Tinto, Castañal, Espadeiro, Mencía and Pedral only represent 1.2% of plantings, but they’re really worth tracking down.

For all that, the fame of Rías Baixas largely rests on Albariño. It, too, can be surprisingly diverse, depending on soil type – granite, sand and schist soils give different textures and structures – proximity to the ocean or one of the four estuaries (rías) that give the DO its name, sunshine hours, altitude, aspect and rainfall. Val do Salnés, the largest and most celebrated sub-region, is the coolest and lowest of the lot.

Winemakers take different approaches in the bodega too. Stainless steel is the fermentation vessel of choice, but you can also find barrels, foudres, concrete tanks and even the odd granite egg. There are further choices – lees ageing and malolactic fermentation can both add texture to Albariño, although not everyone likes what they bring. With its thick skins, the moment and force of pressing the grapes is important too.

However it’s made, punters can’t get enough of Albariño. There were 3.15m litres produced in 1990, compared with 30.17m litres today, which is spectacular growth in anyone’s books. Will supply be able to keep up with demand? It’s certainly a good time to be one of the area’s 5,1017 grape growers, as the majority of the 181 bodegas do not own extensive vineyards. Prices are increasing with every vintage. In 2019, the average per kilo was €1.50; this year, contracts have already been signed for €3.20. Inevitably, this will affect what we pay here in the UK for our Galician white of choice.

If anything, however, I’d advise you to trade up. There’s not that much difference, price-wise, between the commercial stuff and the best wines produced in the region. And if you can keep your hands off them, these are whites that can age for a decade or more. A pessimist he might have been, but even Rob McKenna, Douglas Adams’ Rain God, would surely have enjoyed a bottle of fully mature Albariño.

While Tim was in Rías Baixas he visited and tasted wine from a wide range of producers – you can find his notes and scores of a selection below.

Hint – if you click on the producers’ name it will take you through to their website where you can find out more information about them.

Tim recently hosted a virtual tasting for select members of the trade to introduce Rias Baixas and some of his top-scoring wines – you can find a recording of the session here if you’d like to watch!