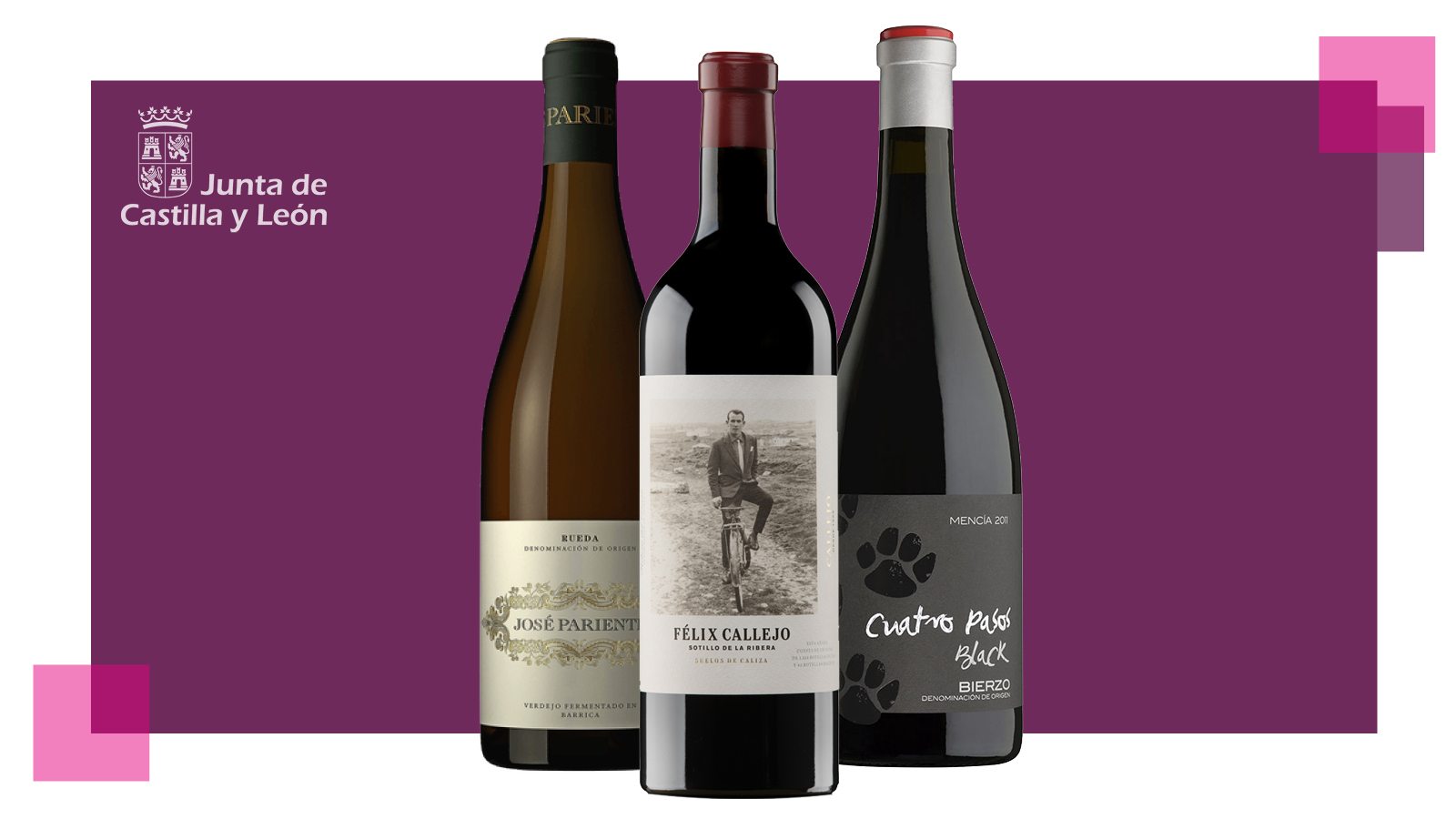 It’s one of the three questions we wine writers get asked on a regular basis: “how long will this wine keep?” The other two, just in case you were wondering, are “what should I serve it with?” and “what’s it worth?”, especially if it’s an old bottle that someone has found under the stairs or been left in a will.

The question of when to drink a wine is a tricky one. Why? Because it depends on personal taste as much as finding some ideal moment at which to extract the cork. Do you like your wines savoury and mature, displaying what we wine buffs call tertiary aromas and flavours that have developed over time in the bottle, or are you someone who prefers wines that taste of primary fruit? There’s no right answer. I’ve opened old bottles that have been life-affirming – a 1948 Vega Sicilia Único on my dad’s 90th birthday, coincidentally from Castilla y León, was one recent example – but I’ve also had plenty that were long past their prime.

Some wines are demonstrably not worth keeping. As a rule, the simpler and lighter something is, the less time it should spend in your wine rack or, if you have one, cellar. To age, wines need structure, which means acidity, fruit concentration and, if they’re red, tannins as a rule. Pinot Noir is one exception, but there aren’t many more.

Reds generally age better than reds, although Chenin Blancs and Rieslings can easily develop for a decade or more. What about Verdejo, the most famous white grape of Castilla y León, and the only vino blanco in our third tasting dedicated to the wines of Spain’s largest autonomous region? Well, most Rueda is made to be drunk within a year or two of the vintage, but there are certainly examples that will keep for longer, including the 2019 José Pariente Barrel-Fermented. This is delightful now but will show some of the nuttiness of a good white Burgundy with time. The best way to find out is to purchase half a dozen bottles and open one every year or so.

The red Mencía grape ages surprisingly well, too, not unlike Pinot Noir that I mentioned earlier. It’s generally not a massively tannic variety, but it can definitely develop layers of flavour and complexity with time. The wines of Bierzo – we tasted the 2018 Cuatro Pasos Black – often rely on minerality, freshness and fruit purity, rather than oak, as they mature.  But four different types of oak are used here: American and three French origins. It’s a tangy, semi-crianza style that’s meant to be consumed over the next five years, but it might surprise us. Once again, there’s only one way to find out!

The red wine region of Castilla y León that is considered most age-worthy is definitely Ribera del Duero, thanks to the tannins and dark berry intensity that Tempranillo can show in the best parts of this famous high-altitude region. Not all Riberas are built to last – more than two-thirds of what the Denominación de Origen produces are supple Robles that are released young – but the best ones, just like that 1948 Vega Sicilia, will still be around in 50 years’ time.

The third wine in our tasting was a case in point, and is rightly considered one of the region’s greatest reds. In some ways, it was a little crazy to be tasting the 2018 Félix Callejo so young, given that it will develop for at least another two decades. But it’s a wine that allows us to have our cake and eat it, as it were. In fact, the style has changed in recent years as winemakers Noélia and José Félix Callejo have backed off on the oak and power and increased the precision and perfume. They were aided by the growing season in 2018, which was cooler than both 2017 and 2019, helping the resulting wine to retain more natural acidity from vineyards between 880 and 930 metres in Sotillo de Ribera.

What’s happening at Félix Callejo is reflected in other parts of the Denominación de Origen. Many of the best winemakers in Ribera del Duero are picking earlier to retain more zip and balance in their reds. The wines may not have 15% alcohol and 100% new wood, but that’s a good thing in my view. And I bet you they’ll age well too. 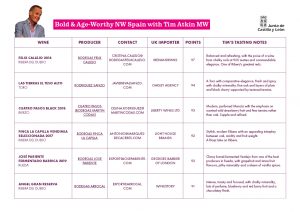 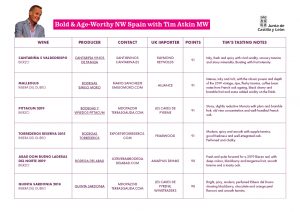 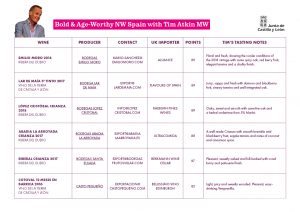