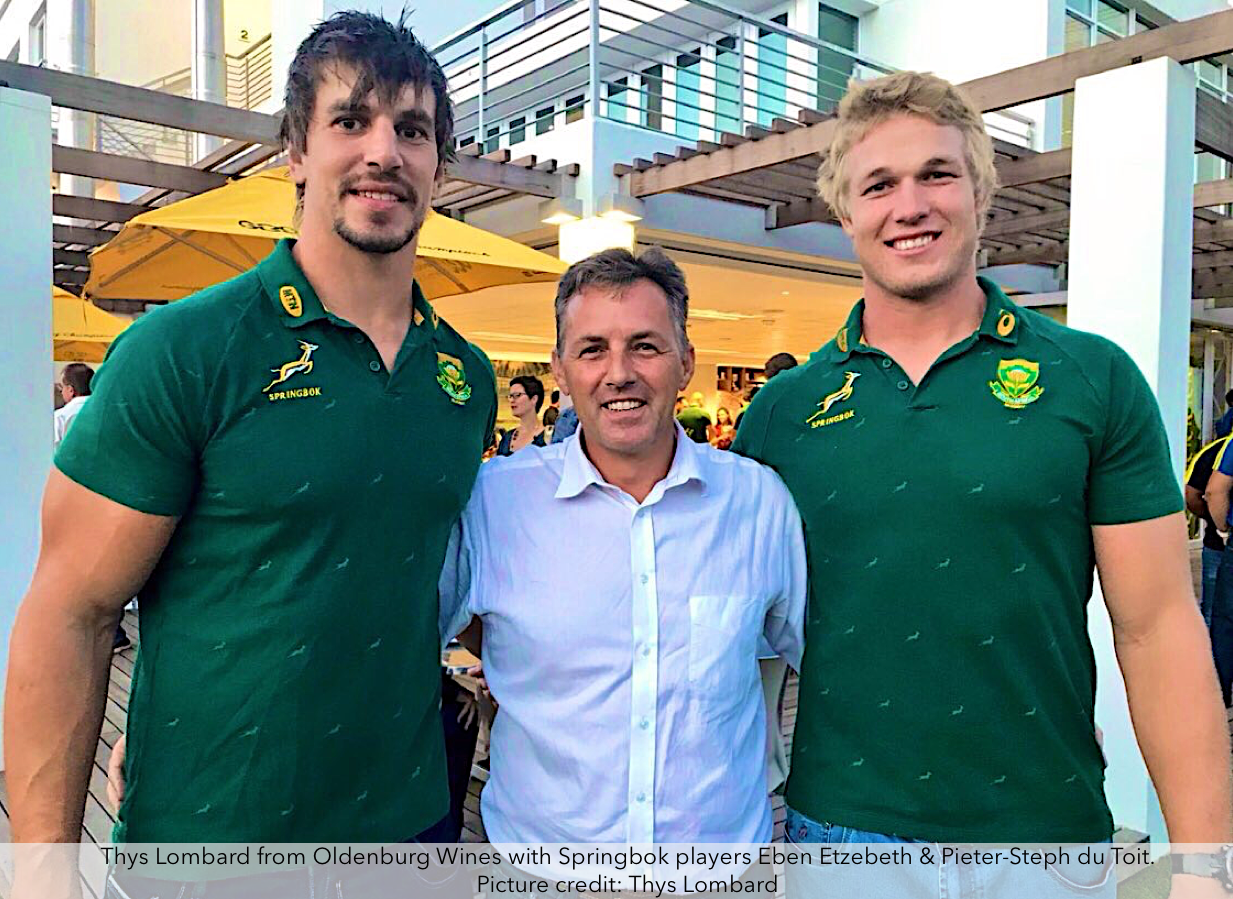 It’s official, the 2019 Rugby World Cup is underway! The world’s finest rugby playing nations are gathered in Japan with the aim of lifting the Webb Ellis Cup in the Yokohama International Stadium on November 2nd.

For the next few weeks, fans will be treated to the finest examples of rugby and sportsmanship on the planet, played by athletes, some of which make Greek Gods look like mere mortals.  Already some of the best teams have played some incredible rugby, New Zealand beat South Africa in their opening pool game, Wales whipped Georgia, France narrowly beat Argentina and England triumphed over Tonga on Sunday.

It is also no secret that Oz, Tim and Olly are rugby fans.

In Tim’s words, “this is going to be an epic World Cup. Oz and I went to the final in Paris in 2007, when we lost to the Boks(South Africa). So this time, I hope we reverse the result. We won’t be in Japan, but we’ll be watching a lot of the tournament and drinking the appropriate wines and even the odd saké….”

It is a wonderful coincidence that many rugby playing nations also happen to produce some pretty damn fine wines too.

So to celebrate the Rugby World Cup, here are some of these fantastic wine producing nations and the producers who will be joining us at our events in this special year….

Winners of the last World Cup in 2015, the All Blacks are favourites to win again.

The Springboks are in exceptional form and very capable of lifting that trophy in November.

Always close but never consistent, could this be the Puma’s year?

Winners of the 1999 world cup, the Wallabies should go through to the final stages.

Embarrassingly knocked out in the early stages in the 2015 tournament, Eddie Jones’ team has continued to grow in skill and strength, could this be the year England triumph again?

Having won against Argentina in their opening pool game, France still have to beat England, Samoa and the US to go through.

Sadly, Italy are in the same pool as South Africa and New Zealand, so they have a lot to prove to go further than the group stages.

We have to admit that not everyone is a sports fan, and our dearest Tom is one of these folk. When quizzed on the Rugby World Cup, this was his response…

“Rugby World Cup. Is it on? I’m the least in-to-sport person imaginable. I couldn’t care less about the score. BUT! If I’m accidentally in the room, I love watching a match with friends for the atmosphere, the camaraderie, the energy!  This is prime chilled red wine territory for me. Pinot Noir straight from the fridge. Refreshing enough to carry me through the match, a gentle touch of tannins to chew on if it gets too tense!

Good luck to all the teams. I assume it’s a team sport?”