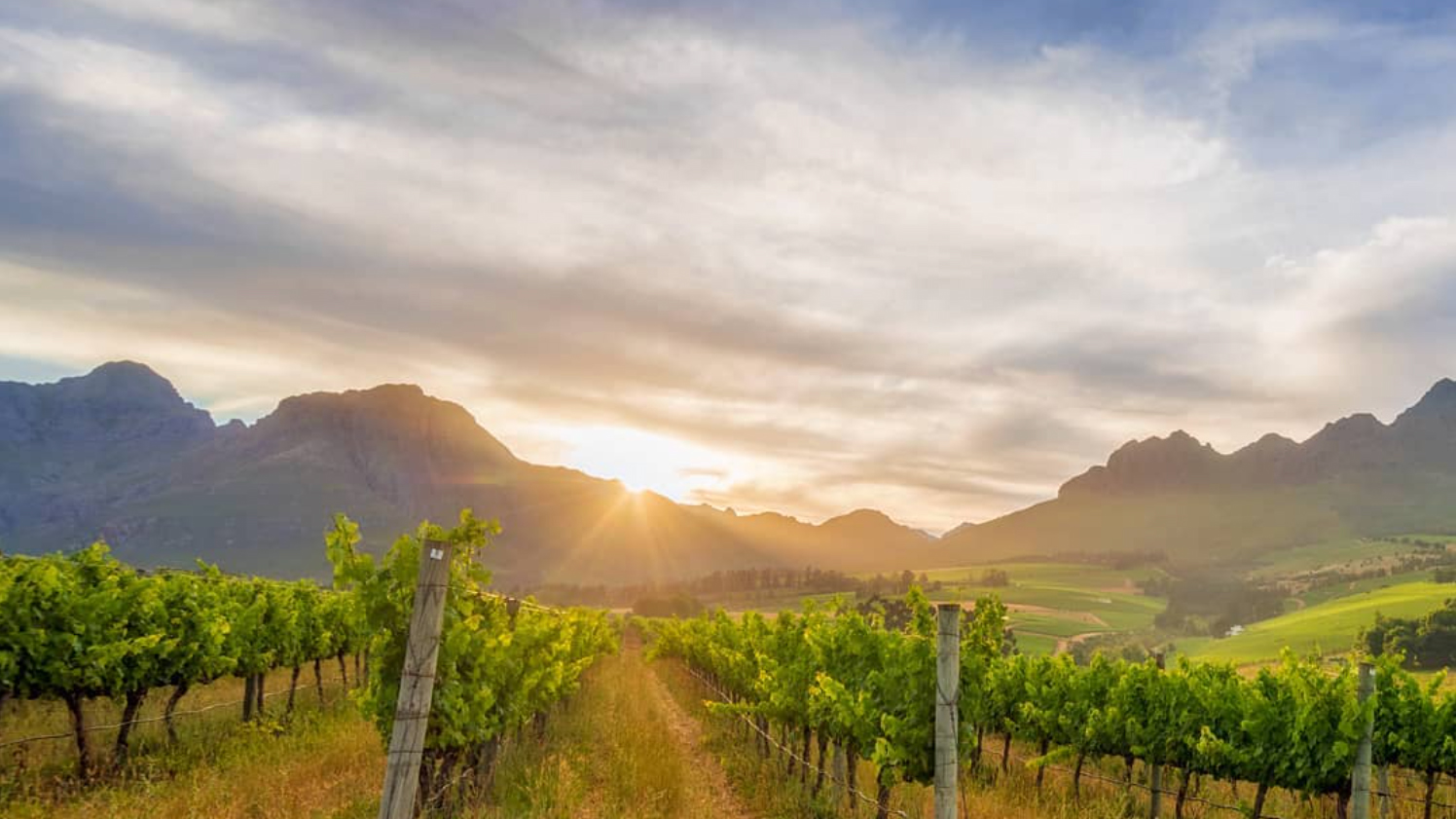 I sometimes think I’m an endangered species. I love the wines that Cabernet Sauvignon produces. Right now we are living through a period of Pinot-mania, of Syrah-mania, of Nebbiolo- or Sangiovese-, Cinsault-, Carignan- or Pais-mania – ‘anything-but-Cabernet’-mania.  Hey – I love all those others too.  And I do understand, I suppose, that Cabernet has been too successful, and that’s bound to produce a backlash.

I’ve always loved the haughty heroes of Bordeaux, but I’m also a massive fan of Cabs from other areas which have said – we are also Cabernet specialists: Napa in California, Maipo in Chile, Uco in Argentina, Coonawarra in Australia, Gimblett Gravels in New Zealand… and Stellenbosch in South Africa.

These are all special corners of the world where Cabernet Sauvignon has proved itself capable of growing wines quite unlike any others. At one time or another they have all played on the Bordeaux connection, but their wines nowadays rarely have that close a similarity to traditional Bordeaux flavours.  With one possible exception. Stellenbosch in South Africa.

The soils aren’t the same, the climate isn’t the same, the typical ripeness levels aren’t the same. Yet if you are searching for that reserved but intense flavour of dark blackcurrant; that grainy tannin whose roughness seems sure to soften with age; that scent of violets that is ever so lovely in a wine and ever so rare; that utterly un-sweet perfume of graphite that just may transform into cedar or Havana tobacco given time – well, Stellenbosch is achieving these things more regularly than almost any other Cabernet site.

And Stellenbosch is not just one simple homogenous zone. Soils differ – there are more than 20 types, rainfall differs, distance from the Atlantic to the west and False Bay to the south is of enormous importance because of the cooling effects of the icy Ocean winds. Since Stellenbosch lies at around 33 to 34 degrees South – that’s closer to the Equator than anywhere in Europe – tempering sunshine and heat is of prime importance.

But I haven’t mentioned the mountains. Firstly, the peaks and ridges of the Stellenbosch, Helderberg, Simonsberg and Drakenstein mountains give the place an unforgettable beauty, a true sense of magic; and they leave a visitor with a real feeling of awe at nature’s brilliance. Yet they also provide plantable slopes, going right up to 550 metres – that’s good news for a farmer seeking cooler conditions. And even more importantly, they provide every aspect to the sun – north, east, south and west. Again, this is fantastically important for growing interesting fruit with numerous nuances of flavour and perfume. Which gives you the chance to make really interesting wines, and that’s what Stellenbosch is doing increasingly well.

South Africa hasn’t had it easy in recent years. Repeated drought with only occasional respite, and widespread wildfires, tax the hardiest of producers. And South Africa has been hammered by Covid-19, with the Government closing all alcohol-related businesses for long periods to ease the pressure on hospitals. Yet despite all this, the Cape winegrowers are managing to produce their best ever wines. We in the UK can do our bit by buying and drinking – and cellaring – these exceptional wines. 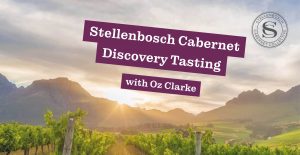 For this tasting he sipped his way through wines from 30 producers to choose his favourite 6. After having done his pretasting he said: ‘This was a thrilling array of wines and I was delighted to have the chance to survey the differences between the regions of Stellenbosch, the vintages and the philosophies of the producers.  It was clear evidence that Stellenbosch is creating some of the most exciting Cabernets in the world.‘

You can find Oz’scores and tasting notes for all wine submitted, plus links to the producers and UK stockists below (click an image to open up the full .pdf).