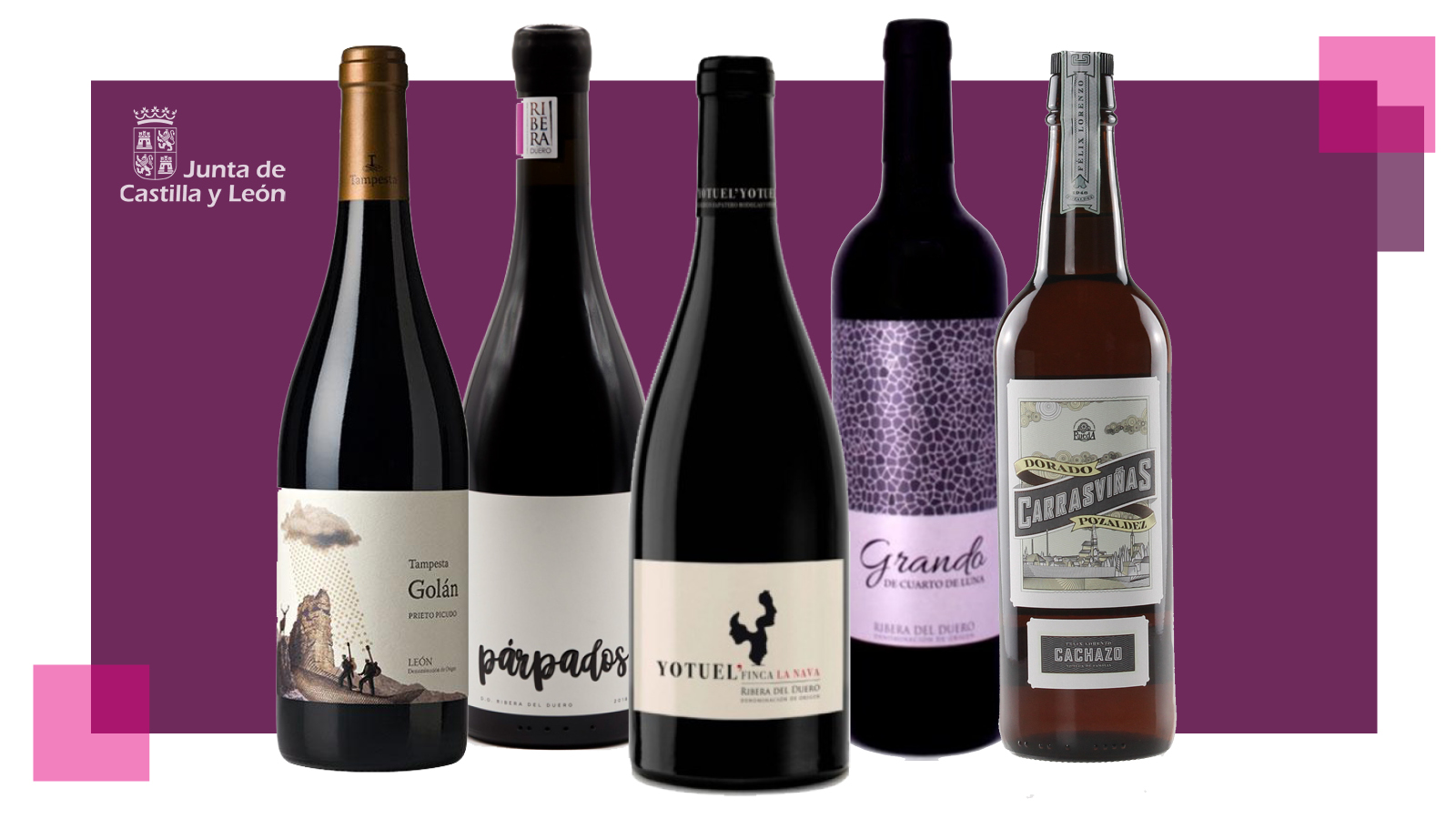 One of the things I like most about Castilla y León is its ability to surprise me. It may be best known for Verdejo and Tempranillo, the two grapes that dominate its 70,000 hectares under vine, but it’s home to dozens of other varieties too, some of which are far from household names, even around their own kitchen table. How many people are familiar with Albarín Blanco, Estaladiña, Mandón AND Rufete Blanco? Not many, I suspect.

Or what about Prieto Pecudo, the grape responsible for the first wine in our second Three Wine Men tasting dedicated to Castilla y León? This thick-skinned variety is a sibling of the Portuguese grape Alfrocheiro and is mostly found in the Denominación de Origen of León, previously known as Tierra de León. This comparatively little-known area is also home to Albarín Blanco, but it’s Prieto Pecudo that makes the most distinctive wines. Bodegas y Viñedos Tampesta’s 2015 Golán demonstrated how well the grape can age and confirmed that it has the structure to stand up to 26 months in French oak barrels. It was one of those wines that could almost come from northern Italy, such are its levels of acidity and tannin.

The other left-field wine in our selection was made from much better-known grapes, being a blend of Verdejo and 35% Palomino Fino. The latter variety, which is the mainstay of most Sherries, used to be widely planted in Rueda, back in the days when the area was famous for its fortified wines. But when the Denominación de Origen was created in 1980, with a focus on dry white styles, adding any more Palomino Fino was forbidden. You can still find so-called Dorados in Rueda, mind you, produced from pre-1980 parcels of vines and they are often delicious. The 2017 Bodegas Lorenzo Cachazo Carraviñas is a very good example, although it’s unusual in one respect: winemaker Ángela Lorenzo doesn’t add any spirit to the wine, which means that its 15% alcohol is way lower than the traditional style. Produced using what the Jerezanos call biological ageing, it develops a veil of flor in demijohns and barrels. Nutty, complex and bone-dry, it’s a truly fascinating white.

For the bulk of our tasting we returned to the more familiar ground of Ribera del Duero, Castilla y León’s most prestigious wine region. The three reds we tasted were a suitable riposte to the people who argue that the Denominación de Origen is homogenous. The first of these was the 2019 Mélida Wines Párpados from Miriam and Silvia Herrera, two well-travelled sisters who have returned to their native village with on a mission. There are only 30 inhabitants in Mélida, with an average age of 70 years, but the Herrera sisters are shaking things up with three great reds, a boutique bodega and an on-site restaurant. Now in its second vintage, Párpados is a blend of two vineyards, both on limestone soils, and is wonderfully perfumed, fresh and juicy.

Our second Ribera provided a glimpse into the past, when most vineyards were planted as what are known as field blends. Jorge and Rebeca Granado make their 2019 Grando Cuarto de Luna from two parcels – one in San Martín de Rubiales and another in Curiel de Duero that was established by Jorge’s grandfather in the early 1970s, combining Tempranillo, or Tinto Fino as it’s known locally, with red Alicante Bouschet, Bobal and Garnacha and 30% white Albillo Mayor, Viura, Moscatel and Albillo Real. The result is a wonderfully elegant, even sprightly Ribera.

Last but not least, we sampled a pure Tinto Fino from a single 0.8-hectare parcel in the village of Anguix, planted on clay and limestone soils at 850 metres One of a quartet of vineyard-focused reds from Bienvenido Gallego Zapatero, who used to sell grapes to the local co-operative before deciding to do his own thing in 2006, the 2016 Yotuel Finca La Nava is a structured, focused, age-worthy red of great depth and complexity, aged in 20% new wood. The parcel faces north and ought to be cool, but it’s actually picked first. “You need to understand it, as La Nava can be capricious,” says Bienvenido.

These three wines gave as a timely insight into the way Ribera del Duero is evolving, featuring two young sisters, a field blend and a single terroir wine. As I said at the beginning of this blog, Castilla y León continues to surprise me. 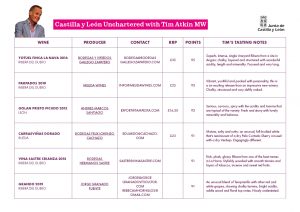 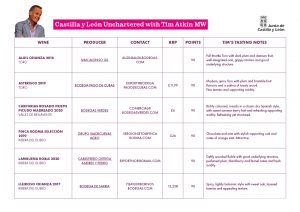 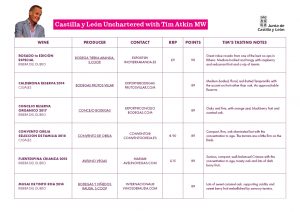 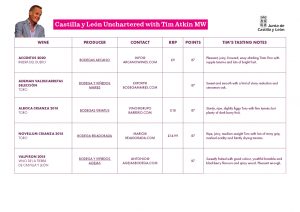