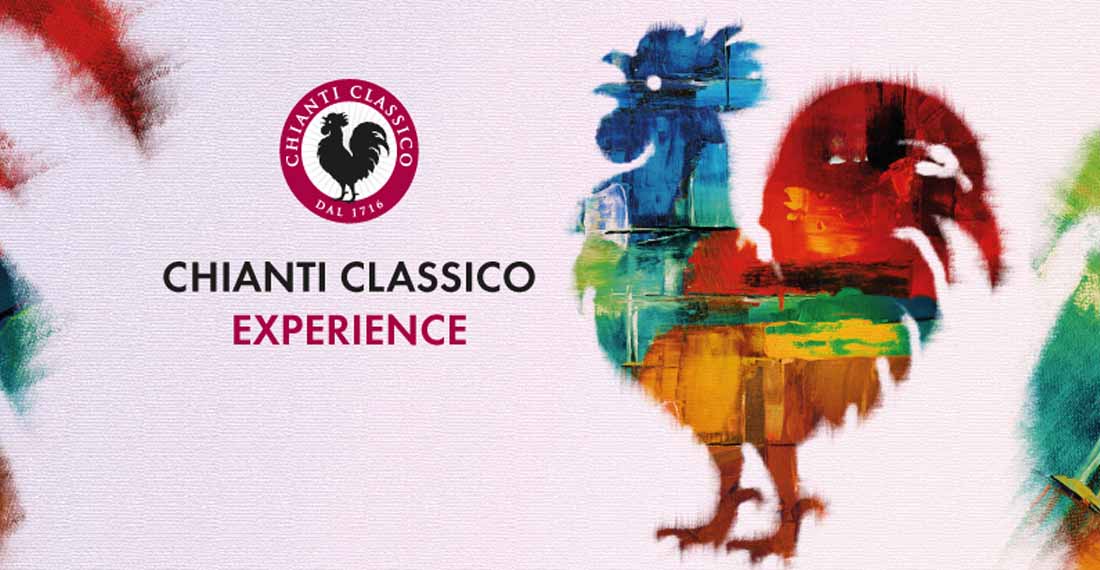 It is with much regret that due to the ongoing threat of the Covid-19 Virus, the Consorzio Vino Chianti Classico has announced that it will postpone the tasting with Three Wine Men on 7th May.

We are working with the Consorzio and the venue to find an alternative date for the event later in the year.

We hope that you and your loved ones stay safe.

Familiar to many wine lovers, the Black Rooster is the trademark of Chianti Classico DOCG, and is a stamp of quality. Chianti Classico lies in the heart of the Tuscan hills, stretching from Florence to the north and Siena to the south, encompassing eight Chianti Classico villages, each with its ow. characteristics.

Join us for an exciting opportunity to taste the whole gamut of Chianti Classico, from Annata to Riserva to Gran Selezione, as well as some fine Vin Santo with the wine-makers and winery owners from around 35 Chianti Classico estates, together with Oz, Tim and Olly.

To sustain you during evening, as well as samples of the region’s famous Chianti Classico DOP olive oil, Pecorino Toscano and Prosciutto Toscano, we will be serving Italian-inspired “bowl food”.

(Over 18s only and no babes-in-arms admitted)

Chianti Classico originates in the heart of Tuscany, in a growing zone reaching Florence to the north and Siena to the south and encompassing nine municipal areas: all of Castellina, Gaiole, Greve and Radda in Chianti, and part of Barberino Tavarnelle, Castelnuovo Berardenga, Poggibonsi and San Casciano.

This is the birth place of one the best-known and most widely appreciated wines in the world, guaranteed by the Denominazione di Origine Controllata e Garantita (DOCG) certification which is the peak of the quality scale for Italian wines. Chianti Classico, with its distinctive and unmistakeable trademark, theBlack Rooster, is governed by production specifications which include a minimum of 80% Sangiovese grapes in the blend for this, the only “oldest zone of origin”, defined in its boundaries in 1716 by an edict issued by Cosimo III, Grand Duke of Tuscany.

Today, the Consorzio Vino Chianti Classico consists of 523 member producers, of which 315 sell their wine under their own label but are united by a shared symbol: only bottles displaying the traditional Black Rooster trademark contain true Chianti Classico wine. 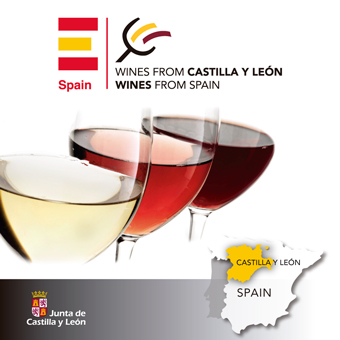